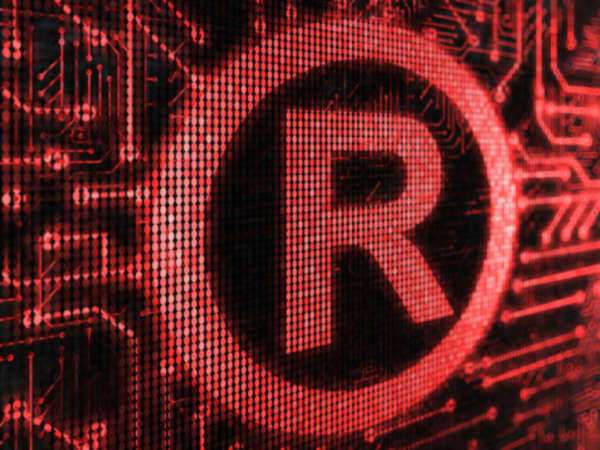 The Trademark Act of 1881 was the first federal statutetrademark lawCommon law already provided for the enforcement of trademark law as according to the needs and practices of individual states.
Based on the failure of an earlier Congressional trademark act, which was struck down by the Supreme Court on the grounds that it did not adequately fall under the provisions granted Congress in the so-called Copyright Clause, as contained in Article 1, Section 8, Clause 8 of the Constitution, the Trademark Act of 1881 took a less expansive form of regulating the adherence to trademark law in relations with other political bodies, as could be understood to comprise foreign nations and Indian tribes.
The Trademark Act would not apply in any of its provisions to the practice of trademark law within individual states, except as such practices might also involve dealings with foreign countries and Indian tribes.
Trademarks entered into registration under the provisions of this trademark act would receive protection for a period of thirty years, barring cases in which the trademark applied to another nation which set the "lifespan" of a trademark for a shorter period. The Department of the Interior was given institutional responsibility for the overseeing of trademark law, and the Commissioner of Patents personal responsibility for the area.
Rights for trademarks which had already been registered under the previous federal iterations of trademark law would be carried over into the new system, with the payment of fees made in the course of an application being considered valid for the new form of trademark registration. Application registrations applied for under the new trademark law would carry a fee of $25.
The holding of a certification of registration of trademarks under federal trademark law would now be considered prima facie evidence in a court of law, as for instance might be required for cases brought against individuals felt to have replicated or imitated a registered trademark.