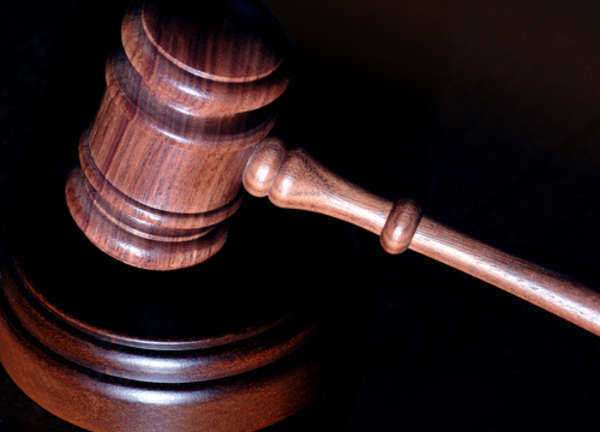 Trademark infringement
Google v. Geico
Geico was looking to sue the search engine Google because Google was allowing rival insurance companies to advertise in ad space that popped up when Internet users searches information relating to Geico. Geico believed this was a direct violation of their trademark rights.
Geico felt the fact that Google was selling ad space to rival companies after users searched Geico related information was enough to violate their rights. Google’s trademark infringement lawyer said Google was not in violation because there is nothing in the law about keyword advertising stating it is illegal.
Google won the case after Judge Leonie Brinkema ruled Google was not violating any trademark laws. She did not believe ads present after Geico is searched was enough to cause confusion among consumers. Geico’s lawyer said the ruling was not clear and would only lead to more trademark infringement cases for Google to take part in.
Lawyers for Geico still believe it is trademark infringement to profit off of people searching someone else’s trademarked name in a search engine. The court stated it would proceed with a second phase of the trial to determine if the rival ads can legally pop up with the trademarked word “Geico” being a keyword. Trademark infringement lawyers for Geico were pleased the court decided to look into the second phase of the trial.
McCurry v. McDonald’s
McCurry, a Malaysian restaurant surprisingly defeated the huge corporation that is McDonald’s. The victory in this trademark infringement case is looked at as a major victory for the “little guys” against McDonald’s. McDonald’s was trying to sue the McCurry restaurant for using the trademarked “Mc” in its name. McCurry was victorious because there was no way anyone would ever confuse the small independent restaurant with McDonald’s. They have a completely different menu, style, look and target market. McDonald’s case was rejected.
Pending Cases
Currently, there are two trademark infringement cases pending involving Shaquille O’neal and Mars’ M&M’s. Shaq had trademarked the nickname Shaqtus after being traded to the Phoenix Suns. The defendants, Michael Calmese, Dan Mortensen, and their True Fan Logo, Inc had created shirts with a cactus containing Shaq’s features and has sold the shirts. They also posed for a picture with Shaq and he signed one of the shirts. Both sides believe they have legal right to use the Shaqtus trademark.
Mars Candy featured the M&M’s dressed as the trademarked character Zorro. The company also placed the Mars trademark over the Zorro character. The suit against Mars could be worth as much as $500,000.