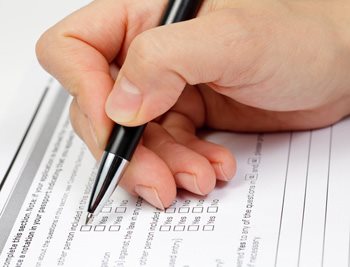 In the process of filing trademark applications, an important factor in gaining final approval is demonstrating to the United States Patent and Trademark Office
The purpose of publication of a trademark being considered for registration in the Official Gazette is to allow potential objections, such as claims of a lack of originality in the trademark, to be made and considered by the USPTO. Thirty days are allowed for such complaints to be aired. After that time, the Office will issue a Notice of Allowance. This document gives approval to the content of the trademark as original and otherwise permissible but does not allow for its final registration under law as a proprietary means for commerce.
For trademark applications to receive final approval under law, they must be used in the six months after the granting of the Notice of Allowance. After it has been used, the application may submit a Statement of Use, as with the Amendment to Allege use for a fee of $100.
The period which intervenes between the publication and Notice of Allowance is a black-out period, during which the USPTO will not accept any other documents for trademark applications. After the Notice of Allowance, Extension Requests can be granted upon consideration for a total of five times, each comprising six months and each costing $150 according to the class of the good or service described by the trademark.