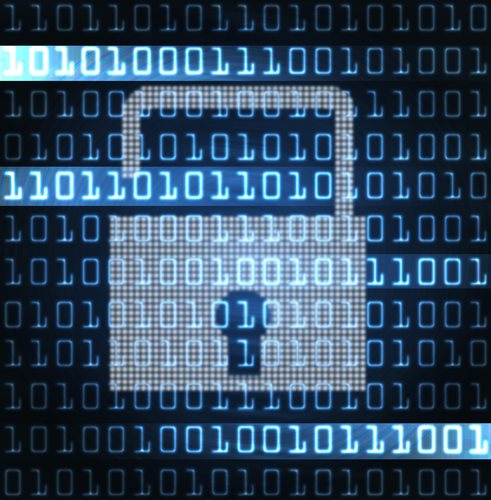 The United States Patent and Trademark Officeapplication process
In terms of the deadlines involved in the process of applying for a trademark, the prospective applicant and TEAS user should be aware that the system takes into account when an application is received, not when it was started, and interprets all dates according to Eastern Standard Time. The fees incurred by the basic online TEAS application will come to $275 or $325, which is cheaper compared to the steeper rate of $375 involved in applying for a trademark through paper form.
The various forms of evidence which are required for giving the Patent and Trademark Office an accurate idea of the trademark’s content can also be sent through TEAS as attachments of image files. The image of the trademark itself should be formatted as a JPEG file, while other files may be sent as JPEGs and PDFs. Trademarks which involve some kind of moving image or recorded sound can also be sent in the relevant supported file through TEAS, though only in file sizes up to 5 MB. Signing of documents may be accomplished through either online validation methods, or by uploading a JPEG of a paper signature.